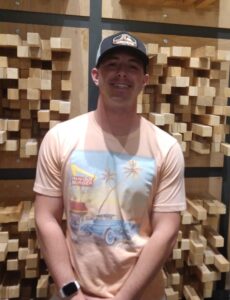 Jacob started playing bass guitar when he was 10 years old and has since picked up guitar and keyboards.  He is a veteran of many shows with the SDSU Musician’s Club and has been working as Equinox’s Live Sound Engineer for the past 2 years.  Jacob players Gretsch, Charvel, and Fender Guitars uses Eleven Rack Effects and uses Voodoo Labs MIDI controllers for effects processor control.
Dan Zapata 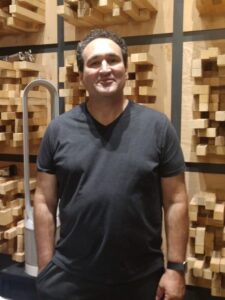 Dan Zapata started playing bass guitar when he was 12 years old trying to emulate top fusion players like Stanley Clarke, Jaco Pastorius, and Marcus Miller. Having had a family of musicians to play with, Dan grew up playing at church, jazz groups, and eventually later starting playing out and about in San Diego. Dan studied at Mira Costa college in performance and has been student to many top teachers throughout San Diego. As the bass player for many San Diego groups, Dan is excited to play again with musicians who do it for fun. Dan plays Sadowsky, Warwick, and Dingwall basses with amps and cabs from Mesa Boogie. Effects range from rack to preamp and Dan has quite an extensive preamp collection. 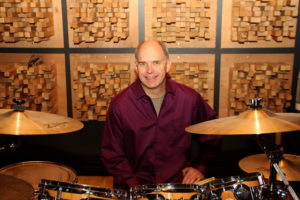 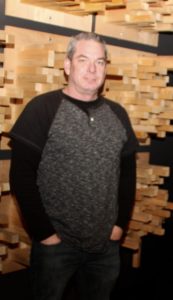